Boxcryptor problems on macOS after migration to M1 (Silicon)

The change from an Intel-based Mac to a new Mac with M1 chip (Silicon) went almost perfectly for me. I chose the migration via TimeMashine and restored on the new hardware. Now Boxcryptor refused to work on the Silicon Mac. But there is a solution …

Boxcryptor complains about an unauthorized system extension. This is also described on the support page of Boxcryptor and first you have to convince the Mac to accept system extensions and updates from third parties via a reboot with the power button held down.

There you can solve the problem in the security settings:

“Enabling system extensions is an absolute requirement for using Boxcryptor on Apple Chip Macs and otherwise Boxcryptor will not work.”

Set everything accordingly and restarted the Mac. You will now be prompted to approve the system extension of “Benjamin Fleischer”. A reboot is then executed.

If the Mac is restarted again, a faulty system extension is reported and after confirming again, the approval of the extension of “Benjamin Fleischer” is requested again via the path described above due to a change of a system extension.

This goes on endlessly …

First of all, why is it crashing here?

Well, this obviously has to do with the Boxcryptor release, which now supports the M1 processor for the first time. Boxcryptor has packed both variants into one installation file and the kernel tries to load both extensions. This leads to the infinite loop and lets Boxcryptor fail.

In the meantime, Boxcryptor has released a new version that does not have this problem anymore. But: You have to uninstall the old version cleanly and especially reset all kernel extensions and their permissions.

And that’s what you have to do … 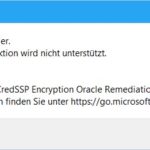 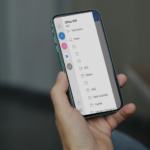 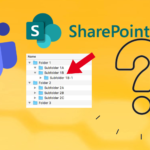 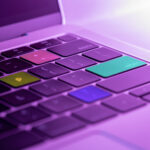 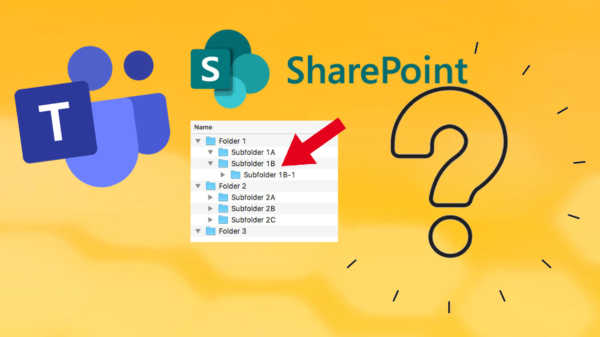 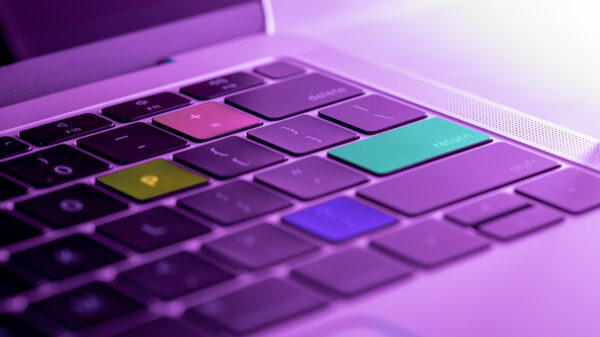 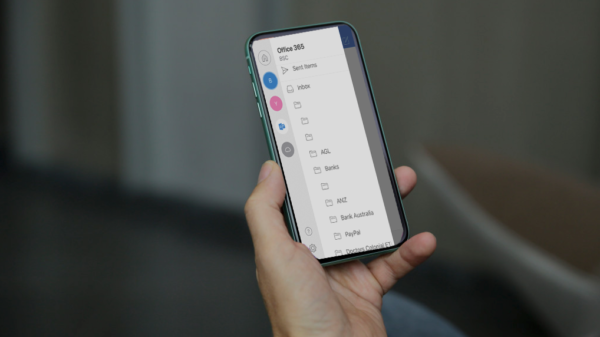 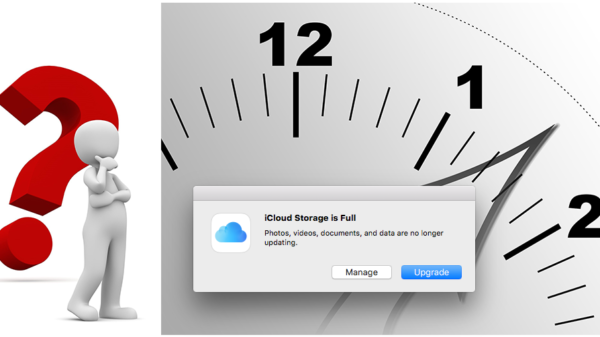 Thank you so much, Stefan. I was having the exact same problem and now BoxCryptor is working again! So glad….

May I suggest a small correction in the code?

in my case returned a parser error. I changed it to:

The difference is two hyphens (- -) before volume-root (not one). Then it worked beautifully.

Thank you very much for your comment. You are absolutely right and I was about to correct it too.

Ironically, I also have (in WordPress) two – – in the post. The theme seems to combine them into one -. By the way, this also happened in your comment. You can see two identical lines here as well.

I have now selected the code formatting in the post and you can finally see the two – -.

Thank God … after endless back and forth (as you said: “This goes on endlessly …”) I found your blog article and it worked exactly as you described. It’s rather disappointing the Boxcryptor site has no info about this at all. Seems this should be a known issue to them by now and they should have an interest to not see their customers waste hours and hours. I was already considering not renewing my subscription and look for other ways to safeguard my cloud data. Thanks again. Made my day 🙂

Yes, I also searched for a solution on the BoxCryptor pages for a very long time. But I didn’t find anything there. After my article, the PR manager of the company contacted me and thanked me for the post. But she also told me that a solution was published in the community. I searched for it for quite some time and really found it eventually. But I would also like to have this information easily accessible for all those who have more important things to do during a system change than to search for hours.